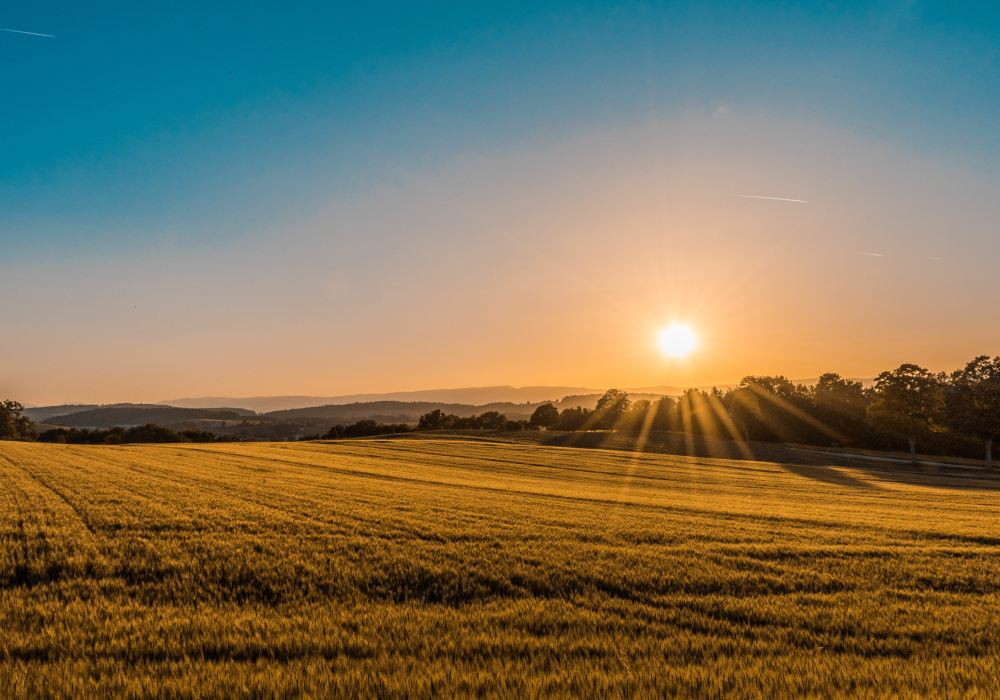 We have recently come across few production networks, where distance between two APs or APs and a client stations was much closer than I was comfortable with.

Natural reaction was to suggest moving radios at least few metres apart. But why exactly? What happens when two or more transmitting radios are too close to one another? How would placing a laptop next to the AP affect wireless network quality?

Intrigued and eager to answer questions that, interestingly, no one was asking, I have decided to lab it up, research it more deeply and document my findings. I quickly realised that there is not one, but two issues potentially affecting wireless transmission, where distances between radios were too short. Let’s discuss Channel Leakage and Near-Field Interference.

Few months after a successful design and refresh of a WiFi estate for a financial institution in London, I came back to work on a periodic wireless survey and to assess if there is anything that would be potentially stopping them from introducing more agile working heavily relying on the new WiFi deployment.

I was told that there is a separate company that is working closely with my client in the same offices and that they use their own, separate WiFi network. They have decided to put their own APs next (few inches away) to our APs convinced that since it worked perfectly for my client, it would continue working when two overlaid networks operate simultaneously. This is how the new original vs new deployment looked like:

Having completed the survey, we have concluded that city centre location inside a multi-tenant building with multiple WiFi networks leaking from the outside and adjacent floors combined with two separate, overlaid WiFi networks contributed to very high CCI averaging at 10 or sometimes more. RF tuning across both networks has helped a lot with the contention but the overall quality of the WiFi was still not great. It felt slow despite having strong underlying infrastructure, little CCI and fast Internet pipe. Quick wireless capture has revealed excessive retransmissions rates peaking at 30% in some areas even when there were not too many clients (maybe 10 per radio, often less) competing for the airtime, channel utilisation peaking at 10% and with no obvious faults with the configuration.

Next step was to reproduce the issue in the lab, where I wanted to show how channel separation and AP-to-AP distance impacts percentage of retries in the wireless transmission.

4 different tests were performed, each test involved wireless capture over 30 seconds and was repeated 5 times to minimise measurement errors:

We can clearly see in Test 1, that close physical distance between radios combined with no channel separation resulted in 15.4% retries.

Introducing 200MHz channel separation (Test 3) without extending distance between radios has reduced retries ratio by about half, to 8.2%.

Unplanned channel leakage really is an adjacent-channel interference, even though our channels theoretically don’t overlap. ACI will naturally cause increased number of retries, and therefore decrease the throughput and contribute to the slow WiFi perception.

Note: we used flagship Cisco APs with great quality of components providing great RF accuracy. Using cheaper APs that pack cheaper antennas and radios would result in less stellar performance of spectral masks (algorithms applied to the levels of radio transmissions used to reduce main channel leaking to adjacent channels) and amplify the effects of intermodulation (signal modulation on two or more different, non-harmonic, frequencies), increasing effects of ACI and percentage of retries when reasonable channel separation and physical distance between AP radios are not maintained.

Another distance issue that I have frequently seen in an enterprise environment is placing receivers too close to transmitters.

Let’s start with a quick definition of what near-field is in wireless.

Near-field is a 1 wavelength region, where electromagnetic field EM charges and electric charge effects are extensively produced, potentially negatively affecting quality of the received transmission within this region.

Based on the above, we can conclude that:

Now we know, that when we position 2.4GHz radios closer than 12.5cm away from one another (or 6cm in 5GHz) we would suffer from extensive near-field interference and that the situation would improve greatly when we start increasing this distance. Bear in mind, that unwanted channel leakage might contribute to packets corruption here too, so it typically is recommended to keep at least few metres distance between the radios!

Couple of examples, where near-field interference can affect quality of WiFi transmission:

In this test I targeted impact of near-field interference on wireless receive quality, where receiver (AP in a sniffing mode) was within 1 wavelength of a transmitter (AP serving clients).

Here are the results:

Test 1 captures, where APs are fairly far away from one another, are clean. Putting transmitting and receiving radios very close together (Test 2) results in corruption of almost all packets transmitted by client-serving AP.

When receiver is placed too close to transmitter (especially true when the distance is less than 1 wavelength apart), near field interference will cause packets to lose integrity and result in failed Frames Check Sequence (FCS).

As shown in the above tests, unwanted channel leakage can seriously affect the transmission quality over distances less than few metres, especially without proper channel separation on the neighbouring BSSIDs. Near-field interference can cause corruption of most of the transmitted frames, where distance between transmitting and receiving radios is less than 1 wavelength apart. Finally, after having a chat with my friend Nigel (Twitter @WiFiNigel), we have concluded that the Rx overdrive might also play a role in the frames corruption. Unfortunately, it is difficult to ascertain which phenomena impacts the frames corruption most using the home lab, so I’ll just conclude with this: don’t stack APs! 🙂 And put them away from strong reflectors. All above issues can be easily avoided by using good quality enterprise equipment, solid RF design and having a high-level understanding of how the distance induced interference can affect the quality of the wireless transmission.