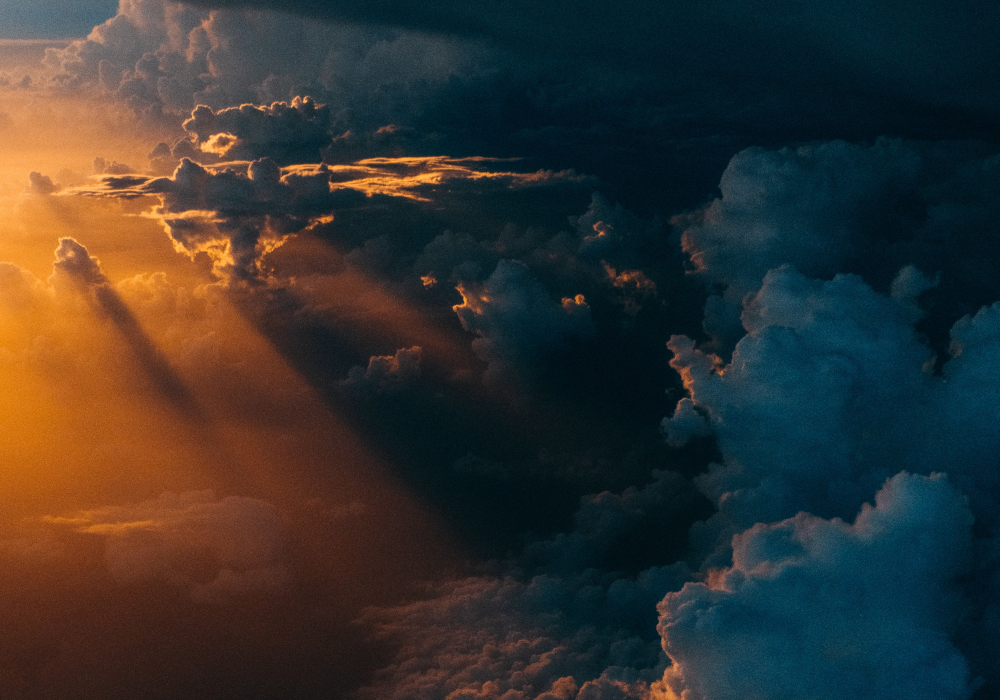 Hey! And welcome to another C9800 blog 🙂 Recently, Matt has blogged about Redundancy configuration using GUI and covered HA/SSO operation here. Today, I wanted to do a deeper dive into the topic. Enjoy!

In my lab, both C9800-CL VMs will sit on a single ESXi box. In the real world, they would rather be distributed across separate VM hosts or even separate geographical locations. In any case, configuration would stay identical and same pre-reqs are still relevant. Most importantly, both vWLCs need access to the LAN on their mgmt. interface (that will also be used by APs to register to) and a separate ‘P2P’ L2 link to form & monitor HA and sync configuration.

See a full picture of my lab below:

And to make things simple, also see a simplified logical diagram of C9800-CL networking and interfaces mapping to the VMware vSwitches:

I feel CLI gives us better visibility into what is happening on both WLCs while forming HA Redundancy, therefore we will use CLI here. It is possible to use GUI too, but I am not a huge fan of “click, wait, pray and hope for the best” approach, where I can’t see what’s happening 🙂

Note: Standby WLC would need to be accessible on its management IP address to use GUI for Redundancy configuration.

It is good and useful to know how to monitor, tshoot and validate HA Redundancy configuration. You can do it in both CLI (see below) and GUI (Monitoring > System > Redundancy; Dashboard > Slot: Active / Standby)

Yeh, totally get it – me too 😉 I’ll drop some useful stuff that I came across and used at some point here that might help with configuration and troubleshooting.

This is how it looks in the CLI:

Note: it’s enough to clear chassis information on the active HA Pair WLC, despite the information that the ‘other’ (Backup) chassis will keep its HA configuration. I’ve tested it and it will not! Backup chassis will also reboot with clear redundancy config!

This is how successful HA  formation should look like in a console of both Active and Passive WLCs:

Successful HA/SSO Formation upon reboot once ha-interface was configured; Active (left) was elected Active due to higher priority

That’s it for now! It feels great to play around with new toys and discovering differences between old and new WLCs! Don’t hesitate to comment, add to the discussion or simply let the world know that you are enjoying beta-testing Cisco gen 1 products as much as we are 😉